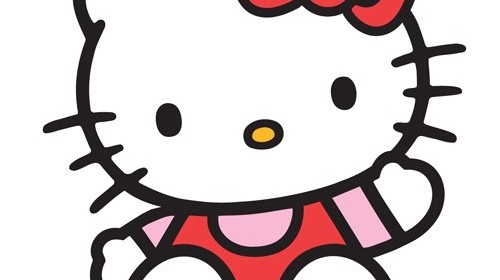 This fall is the time for Hello Kitty Fans to rejoice, as Hello Kitty Con will be taking place  at The Geffen Contemporary at MOCA (Museum of Contemporary Art) in Downtown LA’s Little Tokyo.  Hello Kitty was introduced in Japan in 1974 and brought to the United States in 1976. Worldwide it reamins a phenomenol success with fans of all ages, races, genders, and locations. Originally invented by the company Sanrio, designed by Yuko Shimizo it had humble begginings. By 2014 Hello Kitty was pulling in 7 Billion Dollars a year all without adervtising in a traditional sense. At the downtown convention held Oct 20-Nov 2 fans can find their fix of the legendary cute cartoon cat, where you can even get a free real tattoo of Hello Kitty. Tickets cost $30 per day for those 13 and older, $20 a day for children 6 to 12, and free for children 5 and younger.