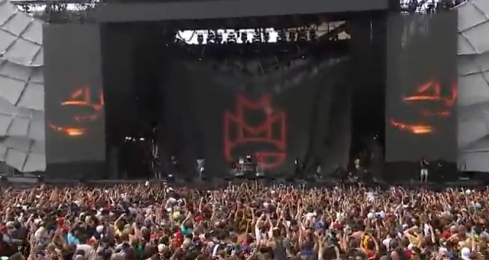 The popular “Made in America” Music Festival sponsored by Budweiser and catered by Jay Z is coming to downtown LA. The event, scheduled for Labor Day Weekend does not come without controversy however, as some politicians see it as a potential burden for downtown residents. The event is expected to draw over 50,000 people, with three stages and numerous beer gardens. Currently the event is pending location (currently set for grand park), however something this big with acts such as Kanye West, Imagine Dragons, John Mayer,Steve Aoki,  Kendrick Lamar, Iggy Azalea, Rise Against, and Weezer,  the event will still be a big boom for downtown. 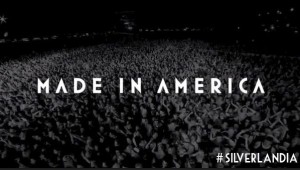