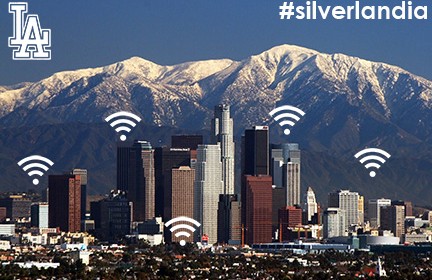 6 parks across Los Angeles are now equipped with free wifi. People can now connect with tablets, smart phones, and tablets  in Cabrillo Beach, Echo Park Lake, Griffith Observatory, Pershing Square, Reseda Park and Venice Beach. This huge step in city communications was made this summer. Globally, internet access is being regarded as more than a commodity but as a necessity. Playing a vital role in social change, worldwide announcements, and social networking, access to wireless internet is gaining more traction as a part of our everyday life. Cities like Santa Fe already have city wide wifi, distributed in timed increments.

The wifi’s intention is to draw more families, friends, and patrons to the park. The internet development was funded by Toyota, with LA’s Department of Recreation and Parks & American Park Network.  The network named, “Oh, Ranger! Wi-Fi” has been in the testing stages since earlier this summer and is finally up and running. Announcements have been made to launch further wifi expansions in other parts of LA. 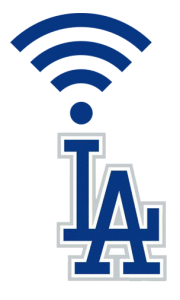