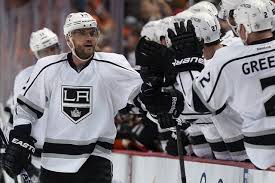 Hockey and swearing go together like mash potatoes and gravy. But when you’re Mayor Garcetti I guess you can have a side order of an F bomb. It was a great day for the Los Angeles Kings as they were presented the Stanley Cup at the Staples Center after beating the New York Rangers 3 to 2. Now we can say the Mayor is the bad boy of politics. “They say there are two rules in politics,” says Garcetti. “Never, ever be pictured with a drink in your hand and never swear. But this is a big f##king day.” What’s his slogan going be? F##k you, vote for me? New York Mayor Bill De Blasio had a bet with Garcetti. If the New York Rangers lost, De Blasio would have to sing the song “I love L.A.”. If the L.A. Kings lost, Garcetti would have to sing “New York, New York” on Jimmy Kimmel Live. Let’s just say that the Mayor of New York should stick with being the Mayor. 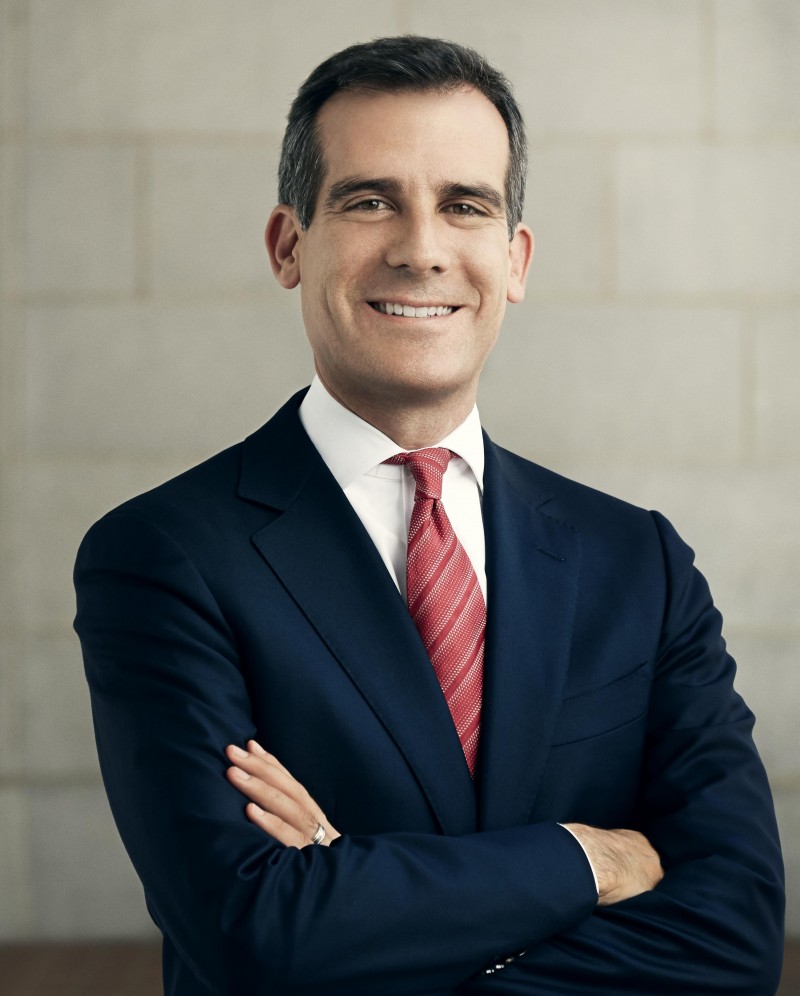